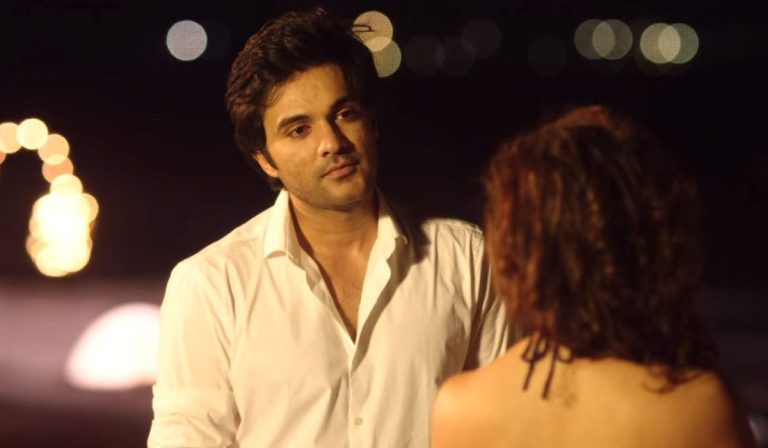 One such comedy movie that has become an instant hit on Aha’sstreaming platformwas the 2020 romantic comedy movie Krishna and his Leela. The story revolves around Krishna, who has a habit of falling head over heels with almost any girl. Due to this habit, Krishna has had his heart broken several times. Krishan falls in love with any girl. His first love was Satya, a strong and determined lady who did not love Krishna’s insecure nonsense. Since she was his senior, she also found it difficult to keep up with how immaturely Krishan handled their relationship. Krishna then moved on to his second love Radha, a girl looking for something more serious. She wants to be with Krishan as long as he is ready to commit and settle in life with her. Things take a drastic u-turn when Krishan moves to Bangalore for a job opportunity where he meets Satya, his first love. Krishna is now confused among the two and must choose among them. His best friend Harsha is often seen saying misogynistic dialogues. Their roommate Ruksaar helps Krishna sort out the feelings and help him make the right decision, which will be the best for him. RavikanthPerepu is the director of the movie and is produced by Sanjay Reddy and Rana Daggubati. SricharanPakal gave the movie it’s soulful music. ShaneilDeo and Sai Prakash U. did brilliant cinematography. The movie was released on 25 June 2020 on Aha.The movie’s total runtime is around 145 minutes and is a favorite among many romantic movie lovers.

When directing a romantic comedy movie, the director must keep in mind that if the story is too frictional, the audience won’t relate to the stories and would not be liked by many. The soundtrack and the songs play an important role in setting the movie’s tone and help the audience feel what the characters are going through. Friends’ role in such movies is very important as they also teach us some life lessons that one cannot forget.

To sum it up